5 Sales Industry Titans and How to be Like Them

Atop the “Mount Rushmore” of Industry Titans, sit some pretty recognizable names. Warren Buffet, Howard Schultz, Mark Cuban, William Weldon, and Anne Mulcahy. What you should know about these industry giants is that they all started in sales. You shouldn't study these people just because they’re successful, you should study them because they, like you, started in sales. The path they paved on the way to success started from the same place you are right now.

Here’s what you can learn from their early career: 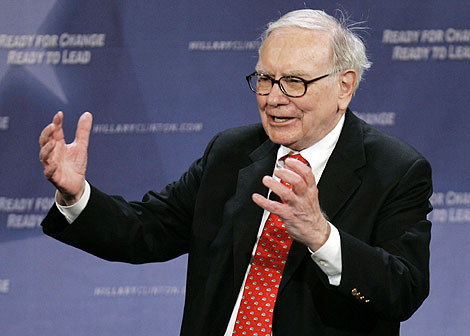 The Balance’s brief bio on Warren Buffet recounts how a six-year-old Buffet made money selling cans of Coca-Cola. Eventually, he started selling securities. Before long, Buffet started investing and got some big hits and some bigger misses. But he never let his mistakes discourage or define him. Ultimately, his resilience and willingness to take risks helped him establish an empire. 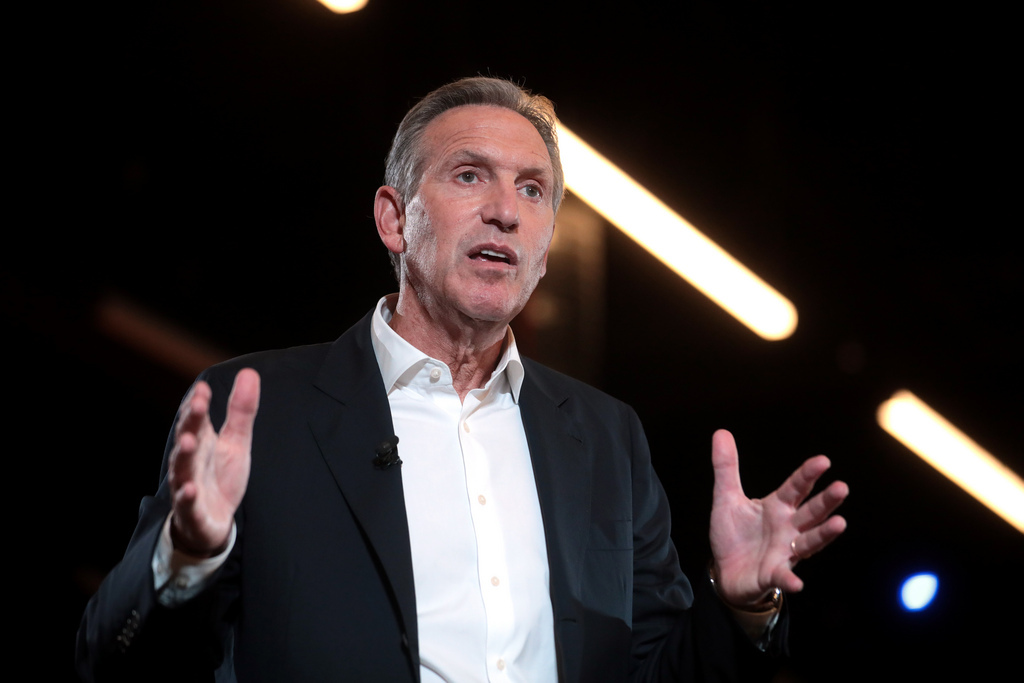 Schultz is worth $3.3 billion, but once upon a time, he was part of Xerox’s sales and marketing team. With sheer will, an unrivaled work ethic, and some independent thinking, Schultz soon found himself at Hammarplast, a Swedish houseware company. There he became general manager, and eventually, vice president. In 1982, he joined Starbucks as director of operations and marketing. He went on to spearhead the company’s expansion, turning it from middling to mega-lucrative. 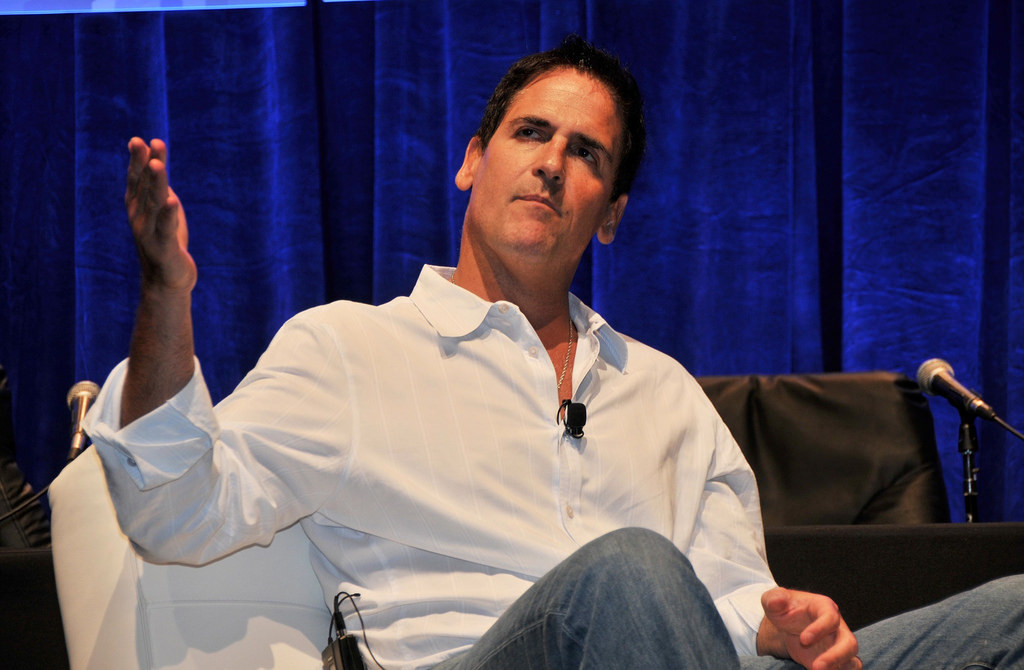 Cuban used to sell garbage bags as a youngster but soon found himself selling software, a job he took to heart. He studied everything about the products he was selling, and that attention to detail helped Cuban become one of the best salespeople in his firm. He then ventured out into programming, where he founded, built, and sold MicroSolutions. Next, Cuban founded Broadcast.com, which he later sold again, this time to Yahoo! for a mind-boggling $5.7 billion. 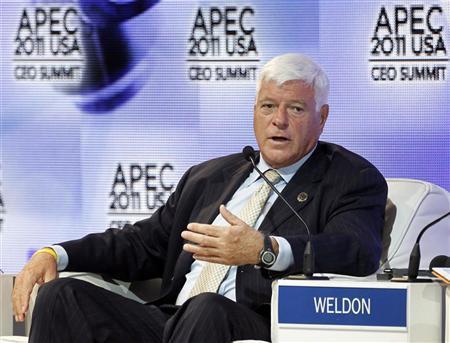 Back in 1971, William Weldon became a sales rep at Johnson & Johnson. The young and hungry Bill stayed the course for a few years, where he soon became the manager, and later, vice president. He was promoted to president in 1995 and CEO in 2002. He coordinated J&J’s acquisition of Pfizer’s Consumer Healthcare Unit (manufacturer of Nicorette, Sudafed, Listerine, Visine, and Neosporin) for $16.6 billion. Weldon retired from Johnson & Johnson in 2012. 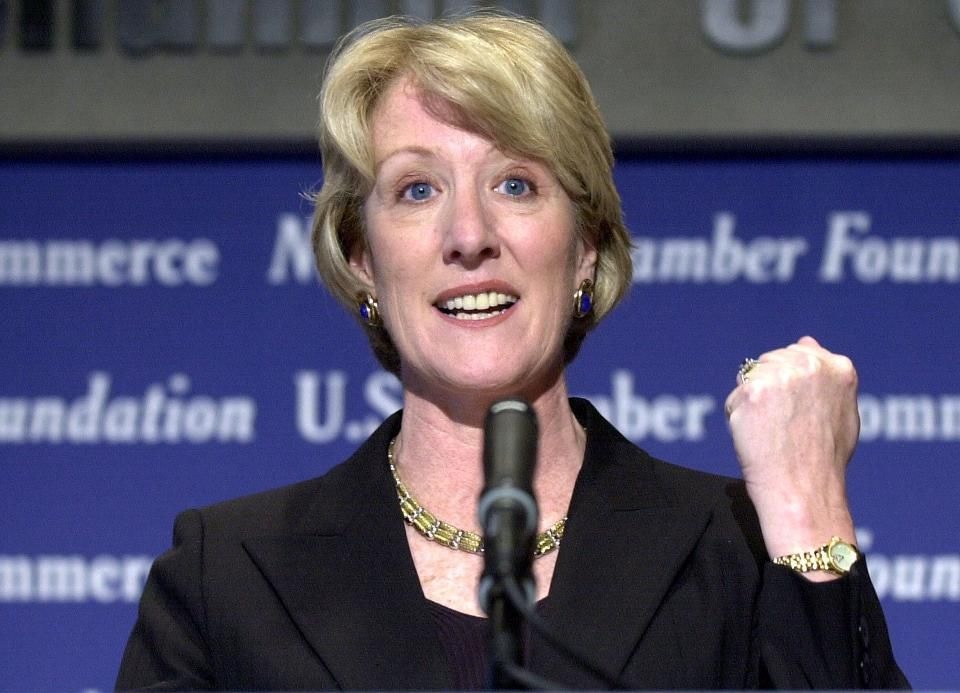 Like Schultz, Anne Mulcahy worked at Xerox, where she started as a sales rep. She climbed the proverbial corporate ladder, showing a penchant for coming up with brilliant strategies and implementing exceptional management techniques. She became Xerox’s CEO in 2001, just as the company was on a downtrend. She was able to steady the ship while maintaining a high research and development budget.  She realized that to adapt to a changing marketplace, you must develop products proactively not reactively.

Believe it or not, you can be an industry titan yourself with the right mix of skill, perseverance, and good fortune. But in order to get where you’ve never gone, you must be willing to leave your comfort zone.

Seize Each and Every Opportunity to Learn

If you want to be successful, like Buffet, Schultz or Mulcahy it goes without saying that it will take a lot of hard work. In order to make it into top management, it’s crucial to develop your financial knowledge.

In fact, some 30% of Fortune 500 CEOs spent time “developing a strong foundation in finance.” If you really want to become an industry titan, you should look to fast-track this process by taking online finance-related courses if your day-to-day schedule is too tight to go back to school.

Maryville University explains how online finance degrees can help “develop a broad perspective on how financial planning, business, and marketing combine to drive success.” Knowledge in these areas opens up opportunities in a variety of fields, including investment, banking, and portfolio marketing.

There are many free and high-quality training resources for salespeople all over the web.

You should complement any new knowledge with free training resources such as podcasts, training courses, or books. Podcasts are especially great because they’re easy to digest, just like learning from a friend, and you can listen to them while you’re behind the wheel, and on the bus or train.  Some great podcasts are Andy Paul’s #Accelerate, where he and his guests shares “proven strategies to amplify your value to buyers and outsell the competition,” or Steve Benson’s Outside Sales Talk, where you’ll learn strategies that made industry experts, like Victor Antonio and Aaron Ross, wildly successful. What is important is that you add to your skill set and improve continuously.  This will help you excel and prepare you for the next stage of your career.

You can go faster alone, but you’ll go further with a team, which is why if you want to make it to the top, you must develop your leadership skills. Learning to lead by example with your unmatched drive and uncompromised integrity are invaluable traits to have when you’re a leader. Having drive and integrity with good communication skills is the foundation for highly successful teams. Communicating your dedication with your employees by simply doing your job at a high level is the best way to motivate them.

As you can see, becoming an industry titan is no cakewalk. Then again, the industry titans in this list, and pretty much everyone like them, didn’t exactly wake up one day at the top. Even the Buffets and the Schultzs of the world had to go through a long, painstaking process to achieve the success they enjoy today.

See what Badger can do for your team

Golf Lessons You Can Apply In Targeting Your Sales Goals

How To Sell With Sensitivity In Challenging Times