Drinkwater Products is a family-owned business in the oil and gas industry that has been serving the Southern US for over 30 years. The company distributes pipeline pigging solutions to oil and gas companies to clean pipelines and keep them functional. Director of Operations Craig Brentlinger and his brother in law took the helm on the business 5 years ago and started to look for better ways to grow the company as big as possible.

“My main goal was to save time and be more efficient."

The Drinkwater sales team is made of four sales reps, covering huge territories in 11 states across the Southern United States. As the company was passed on to the younger generation of the family, they found that old sales methods were still in use.

The team didn’t use CRM software. Instead, they would either rely on memory or type up a color-coded Microsoft word document after their outside sales calls to distinguish the customers they had met with and the sales volume.

Then, they would have to copy 20+ addresses to put into QuickBooks, an accounting software, in order to input them into MapQuest to plan a sales route.

They found that MapQuest was often incorrect with addresses and this cost the sales team precious time, causing them to miss meetings they had planned. With such large territories, the sales reps would frequently go on week-long sales trips. They would end up spending multiple days prior to the trip just on planning.

From Quickbooks, Word, and Mapquest to Badger

Craig knew that he and his team were wasting way too much time on planning sales routes and needed a solution. He was on the hunt for a simple software that could cut down on planning time, increase efficiency, and not require much manual effort.

After researching software that could accomplish this for him, he came across Badger. He wanted to make sure that Badger was the right software for his team, so he had his sales team set up on a free team pilot to get their feedback after the pilot period was over. Immediately after the team pilot, the whole team was on board and ready to fully implement Badger Maps.

Implementation was also incredibly simple for the Drinkwater team. Instead of adding each of their 5,000 customers manually into Badger, Craig was easily able to mass import all of their customers at once. He was instantly impressed with the ease of getting set up.

“The simplicity of Badger is incredible. I could train a 10-year-old how to use the app.”

After getting set up with Badger, the sales team at Drinkwater began using it immediately. Within a month, the whole team was fully up to speed on the app.

The Solution in Action

Craig says that new reps are trained 50% faster than before Badger. Implementing Badger into their sales team has made the process much simpler. Before, training new reps included walking them through every customer’s history. With the implementation of Badger, new reps have been able to understand their territory faster and have the complete customer and lead history instantly. Craig now quickly assigns accounts and the new reps are able to use Badger to be caught up to speed on their accounts. Training overall has been a “night and day” difference for Drinkwater, as they have found the app to be very intuitive and organized in a simplistic manner.

“If you know how to use an iPhone, you can use Badger.”

The Drinkwater sales team has been using Badger for almost 4 years now. The team loves the ease of access to data while in the field so they can use it before and after each visit on their route. The reps rely most on the Notes and Check-In feature to keep track of each client visit and record any meeting notes. This data is invaluable in helping them for future visits and deepening customer relationships.

Cold call success increased. There would often be clusters of offices because they shared pipelines. Reps were able to deepen relationships with prospects by letting them know which of their neighbors were already customers within the Badger app. This greatly increased their credibility with prospects.

Sales cycles speed also increased. Drinkwater reps were able to close deals faster because reps had all the information they needed at their fingertips. Before a meeting started, they could check that prospect's notes and previous check-ins to know exactly what to say.

Reps used to have to spend hours manually writing up weekly and monthly sales reports to submit to their manager. Now, reps no longer have to prepare sales reports and save time with automated weekly reports.

Craig is also able to spend less time micromanaging and more time coaching his reps. He found that this creates a better environment and is more productive for everyone. He has greater visibility into seeing where he can help his reps improve. Reps are also able to see where they need improvement and can help other reps as well.

The Drinkwater team now closes more enterprise-level deals because they can see the exact status of deals in the field with Badger.

Overall, the Drinkwater team has experienced improvements in their major KPIs since integrating Badger into their sales process.

Although these numbers cannot all be fully attributed just to Badger, Craig believes that there is a direct relation. Gone are the days where reps are late, unsure what other prospects are in the area, or cannot reach all of their meetings planned for the given day.

“There aren’t any days that I don’t get to everyone I need to”.

The Drinkwater team has seen a lot of growth in previously untapped territories. Craig estimates that 10% of their increase in sales volume can be credited to Badger. Much of their recent growth in sales is from new areas, which have been much easier to reach with the implementation of the app. The ability to plan beforehand, the execution on the sales route, and note-taking capabilities have all made a positive impact on Drinkwater’s sales team and company success. 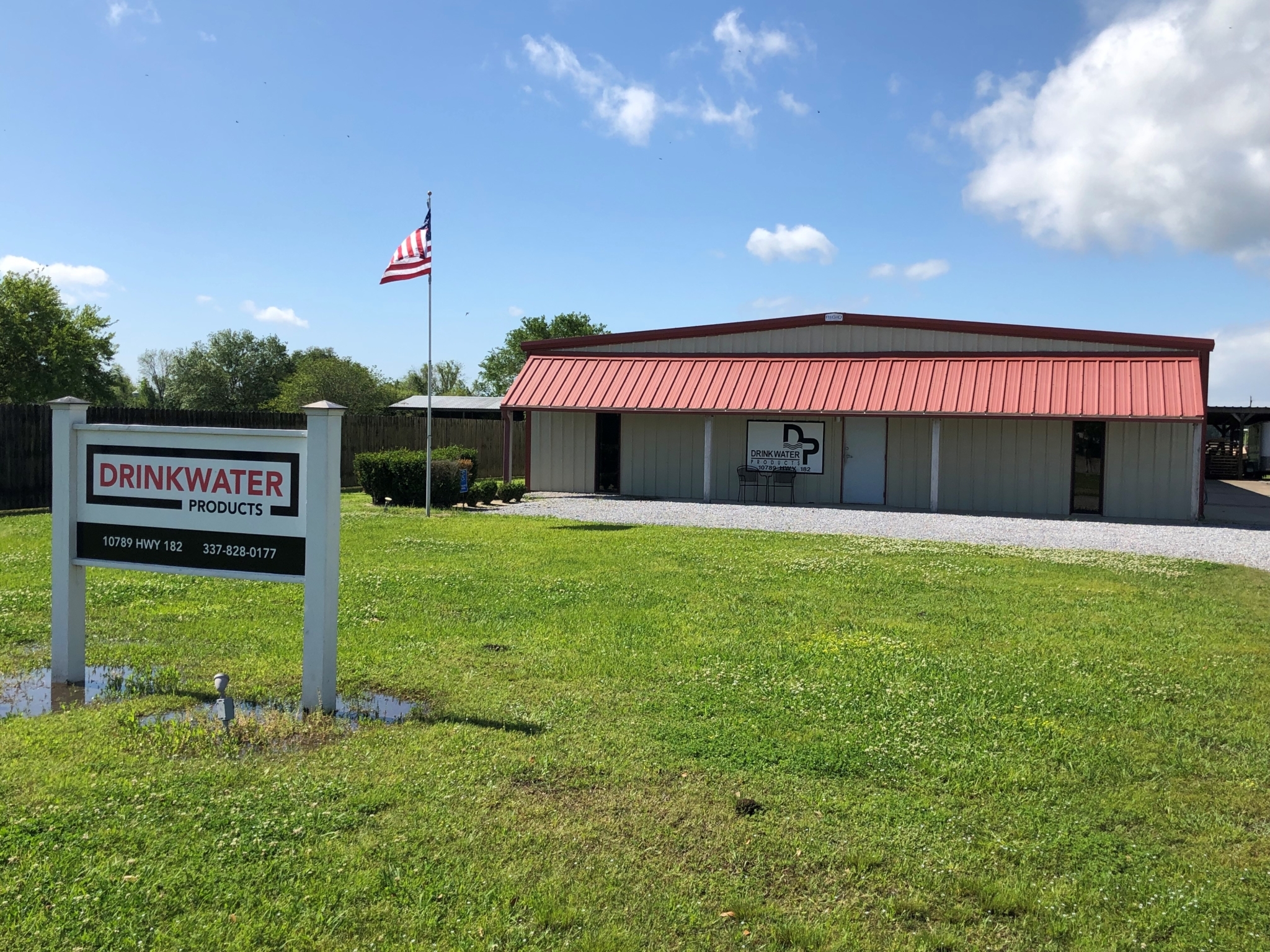 BADGER PAYS FOR ITSELF WITH GAS SAVINGS

See the potential return on investment you can get by using Badger Maps with your field sales team.

How Aloha Grew Sales by 20%