Smoker’s Zone is a premium cigar manufacturer based out of Bensalem, Pennsylvania. The family-run company also brokers for other tobacco producers, distributing high-end products including cigars, CBD, hookah, and vape products to businesses such as cigar shops, gas stations, and convenience stores.

Smoker’s Zone’s sales team consists of three outside salespeople and one inside salesperson and has been in operation since August 2016.

Sahil Ambani is the CEO and President of Smoker’s Zone and oversees the sales team as well. In charge of much of Smoker’s Zone’s operations, Sahil wears multiple hats — from deciding what items to distribute, to directing product manufacturing, to choosing the technology his reps use in the field.

The Need - Too Much Time Wasted on Planning

Before finding Badger Maps, Smoker’s Zone’s sales team had to research their customers on their own and map their locations out with Google. One of the more old-school sales reps even used an atlas to plan out his sales route. It wasted a lot of time and led to confusion regarding sales territories.

Sahil wanted a tool to optimize his sales team’s process, and maintain a more responsive relationship with customers.

Badger has helped them do that. 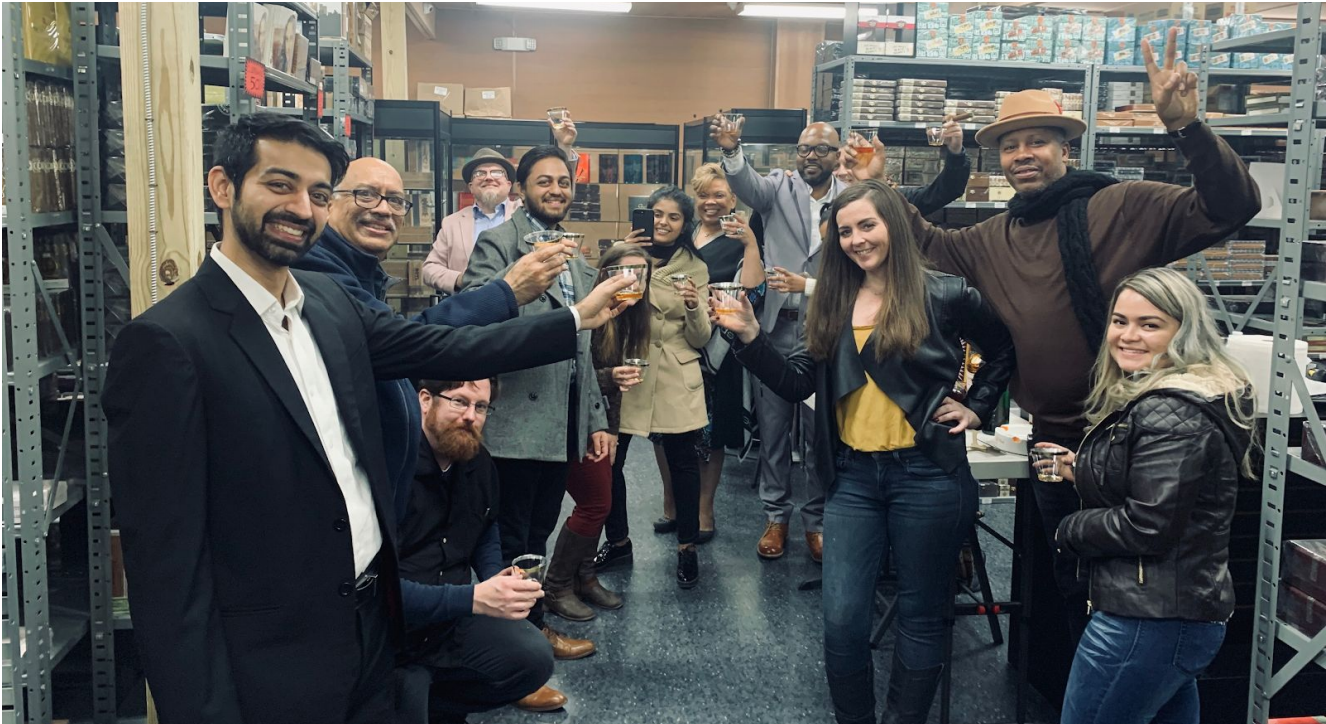 “We really didn’t have a tool to work with and Badger seemed like a good option. It had all the basics we were looking for. The Badger Maps team was responsive, and that was key for us — responsiveness.”

The Fix - Making the Easy Transition to Badger Maps

A sales rep who had been working at another company discovered Badger independently, and when he joined Smoker’s Zone introduced Badger Maps to Sahil and the other sales reps. Sahil, who was exploring various options at the time, used the app himself and instantly liked what he saw. The team was then onboarded, quickly adopting Badger Maps.

Sahil especially liked the planning, routing, and check-in features provided by Badger, and found that his team was saving a lot of time. His sales team was keeping in contact with their customers and maintaining relationships better than ever. He was also impressed with

Badger’s customer support, making onboarding seamless for all of his reps. Even their old-school rep switched out his atlas for the Badger Maps app!

“With Badger, we’re more organized and getting more sales. The reps are better about follow-ups and are able to look at their notes and remember. At the end of the day, we're making more sales and keeping the customers happy.”

Keeping track of follow-ups as well as what reps are doing weekly and monthly, Sahil was able to direct his team’s processes and better understand activity in the field. Smoker’s Zone reps now had the ability to keep detailed customer notes, leading to improved organization of their customers’ needs, more time for meetings, and strengthened customer relationships.

“Badger’s route planning is definitely a valuable tool for customizing routes and making sure there’s time allocated for meetings. Badger helps keep us organized and on track.”

BADGER PAYS FOR ITSELF WITH GAS SAVINGS

See the potential return on investment you can get by using Badger Maps with your field sales team.

How L'Oréal Reduced Training Time by 50%

See How Danaher Increased CRM Usage by 50% with Badger Maps