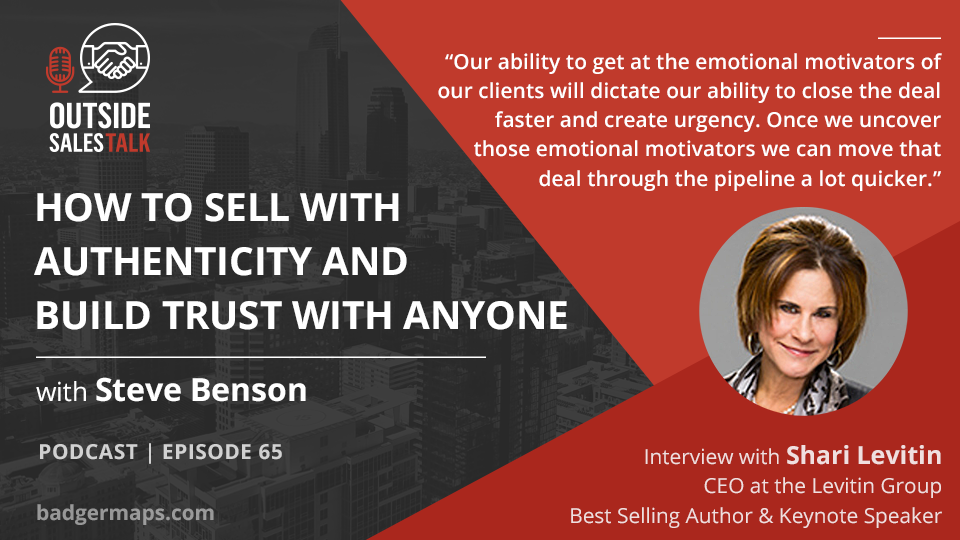 Shari is the founder of the Shari Levitin Group and the bestselling author of “Heart and Sell: 10 Universal Truths Every Salesperson Needs to Know,” now in over four languages. As CEO of Levitin Group, she has helped create over 1 billion dollars in increased revenue for companies in over 40 countries. Shari has been awarded as one of LinkedIn’s Top Ten voices in sales in 2019, and was premiered in the Salesforce film “The Story of Sales”. In this episode, Shari shares her secrets to uncover customer’s emotions and sell more effectively.
continue reading 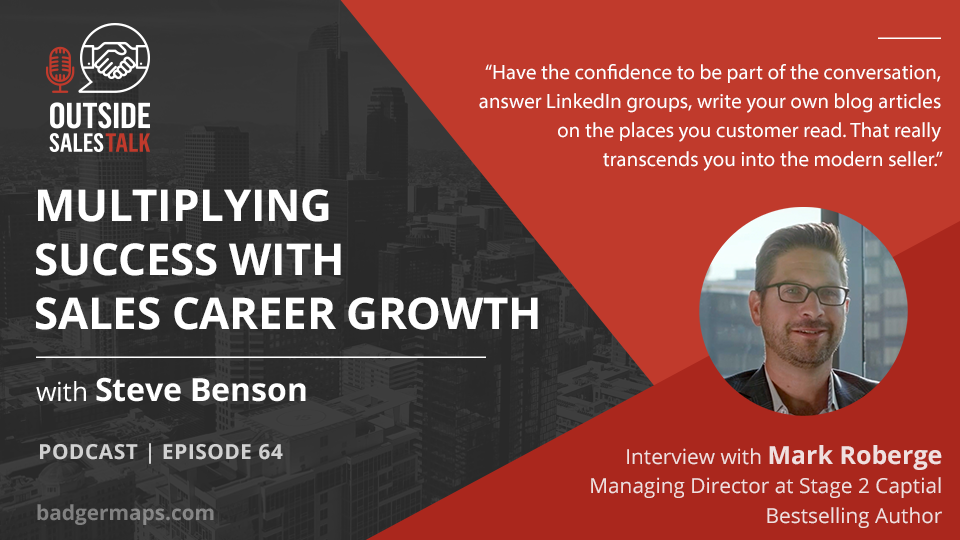 Mark Roberge is the former CRO of Hubspot, a marketing enablement company to which he contributed a revenue increase of over 6,000%. Mark is now the managing director of Stage 2 Capital and a lecturer at Harvard Business School. In this podcast Mark discusses how to grow a successful sales career.
continue reading 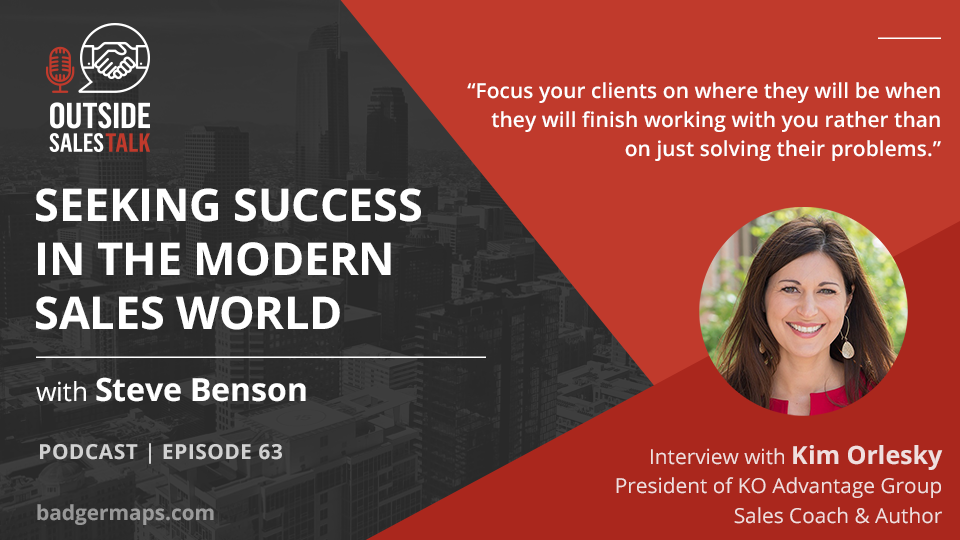 Kim Orlesky is the president of KO Advantage group where she delivers valuable sales tips for B2B businesses. She is also a three-time author and a motivational speaker.
continue reading 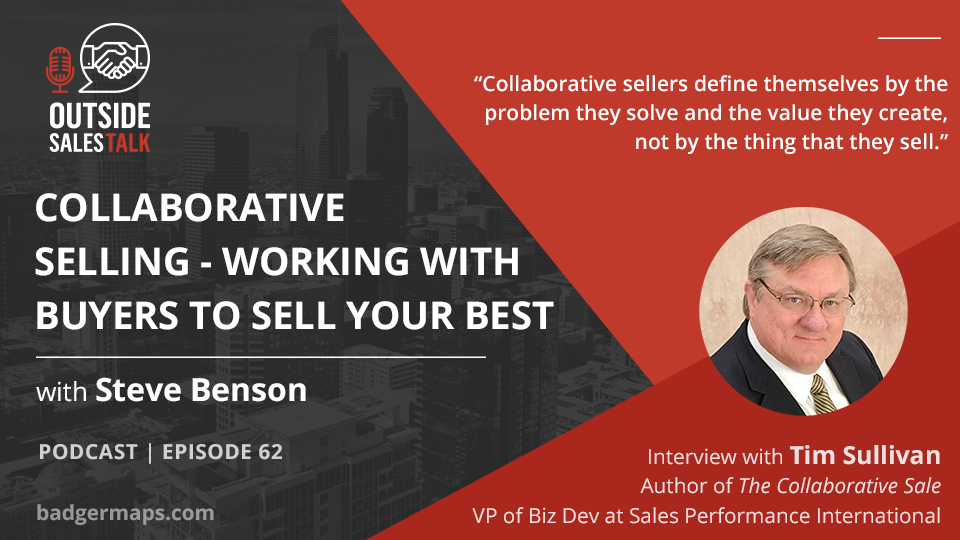 Tim has over 30 years of experience in increasing sales organizations' performance. He has developed processes to refine the buyer-seller relationship and maximize the chances of selling. In this episode, Tim delivers some of his top tips to understand and suit present-day buyer needs.
continue reading 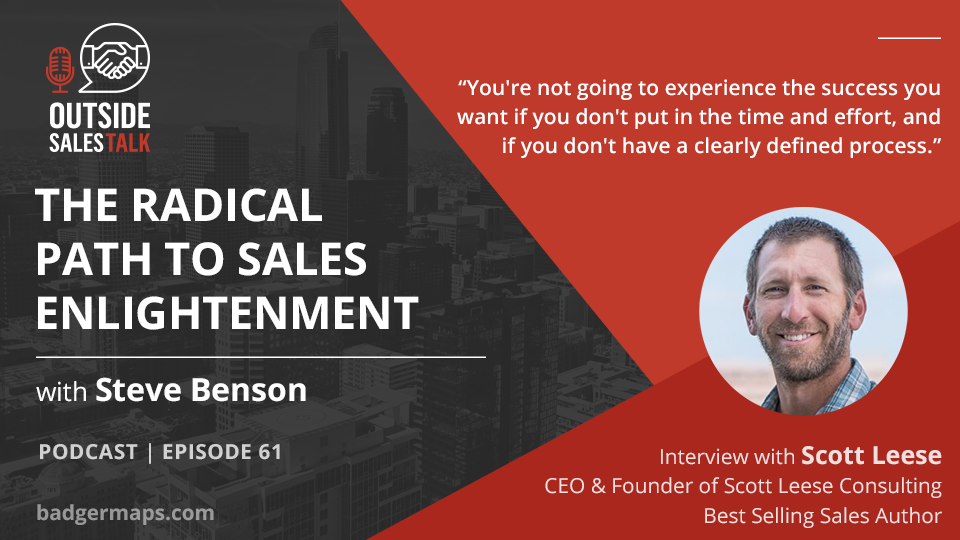 Scott is a top start-up sales leader and the best-selling author of “Addicted to the Process”. He’s the founder and CEO of Scott Leese Consulting, a firm that has helped companies scaling from $0 - $25m ARR. He is also the founder of Surf and Sales, a company that provides an alternative to standard sales conferences by providing deeper learning and meaningful relationships while learning to surf in a paradisiac destination. In this episode, Scott shares his two decades of sales and leadership experience and reveals his process to achieve sales success.
continue reading

Listen to all the Outside Sales Talk Episodes

We'd love to hear from you!

Share your podcast topic ideas and feedback by emailing us at feedback@outsidesalestalk.com.

If you like the show, make sure to leave us a review!